Visit to the Suffolk Show 2015 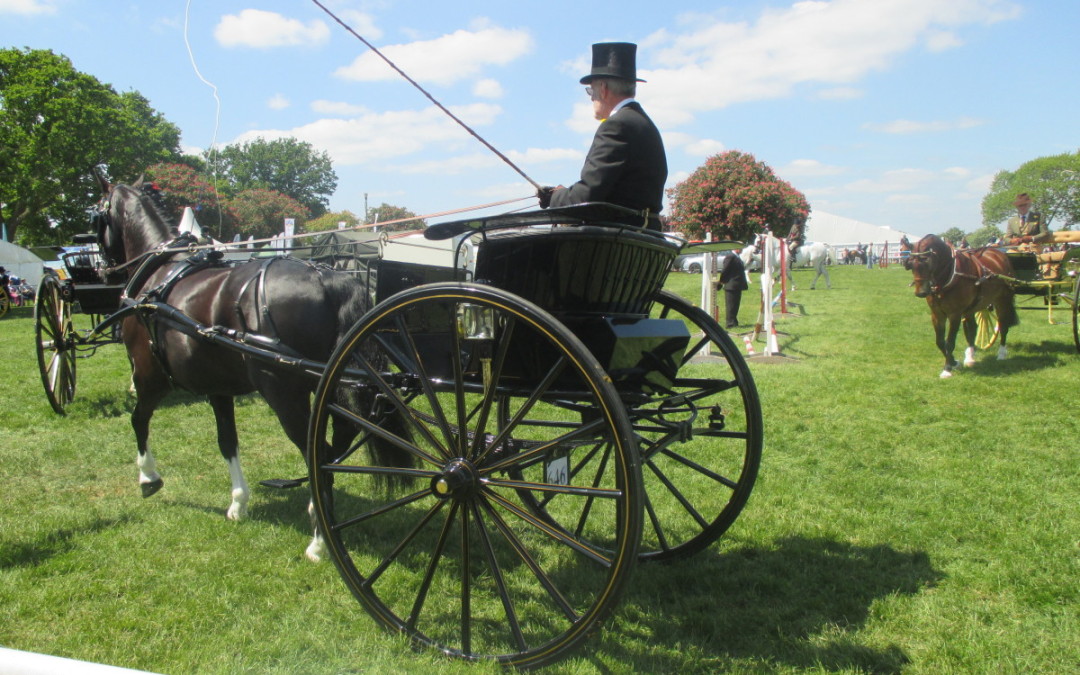 The Barn Shop have just returned from a visit to the Suffolk Show held at Trinity Park in Ipswich.
The Suffolk Show is the counties premier country show and in 2015 runs from 27 to 28th May.

As well as being an unmissable event for those in Suffolk who enjoy country life and it’s pursuits, it offers something for everyone. With events throughout the day in the three parade rings and Equine Demonstration area.

Younger visitors are also sure to enjoy the new farm discovery zone and the old fashioned fair ground, as well as the opportunity to climb into a luxury horse transporter or sit in a tractor cab. 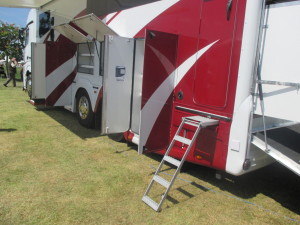 We had a fabulous day out in the glorious Suffolk sunshine. It was some of the best weather we have enjoyed at the show, much better than last year.

We arrived just as a display was taking place by an Apache attack helicopter!

The show also had a vast range of Country Clothing and leather goods on sale and the the fifth avenue shopping area was a real treat. 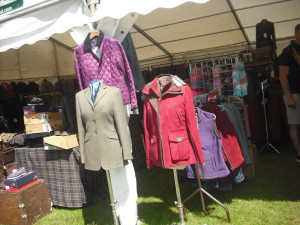 As expected we also spotted many country enthusiasts wearing the leading brands that we feature at the Barn Shop.

The latest agricultural machinery was on show and it was a joy to see the look on the faces of small children as they climbed into a huge CLAAS state of the art forage harvester and tried to turn the massive steering wheel.

In the hot afternoon sun, we were grateful for a free sample of Copella fruit juice provide by this excellent local producer and enjoyed the huge and extensive Adams Food Marquees that offered additional tempting treats from local producers including some wonderful breads, Cheeses and the usual yummy hand made florentines and fudge that we couldn’t resist. This year the organisers should be given credit for the noticeable increased focus on local artisan food offerings. Suffolk has some amazing local producers making inspirational food and drink.

Suffolk Police launched a campaign to recruit horseback-mounted special constables to patrol the Suffolk countryside. However our eyes were glued to a large tractor that looked just like a police car! 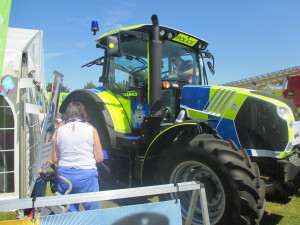 326 Equine and farriery classes, with seven show jumping classes compete for a total in prize money of £20,000.

As well as enjoying the show jumping and horse and carriage parades, we cheered on the local young farmers as they battled in the tug of war representing their own local Suffolk towns. Hadleigh Young Farmers were very impressive and looked to be on the path to victory when we moved along to catch the vintage tractor parade.

As we were just about to walk into the Art Gallery, Titan a massive silver Robot built in Cornwall, surprised us by suddenly jumping off his special transport and noisily confronted some bystanders in front of a display of Bentley, Maserati and Ferraris cars on the Lancaster Garage stand. The Robot, who has appeared at many international events including the F1 Grand Prix, then started singing ‘Lady in Red’ to embarrassed bystanders standing facing the Ferraris.

However it didn’t phase the car salesman at the other end of the display as he looked to be closing a sale on the most expensive Bentley on display. Titan was soon off again as he left crying on his transport!

Our day at the show couldn’t be complete without taking a walk along the cattle lines looking for the rosettes of the prize winners who compete for £70,000 in prize money. The sheep lines are our favorite looking out for the orange looking fleeces, even though as you can tell we are no experts on animal breeds and husbandry.The animal lines are a unique experience at the show where you can walk beside the animals and talk to the owners and breeders.

If you visit the show tomorrow you will not be disappointed. Don’t miss out on the a fabulous day out at the Suffolk Show made even better by the sunshine. It might rain again next year!